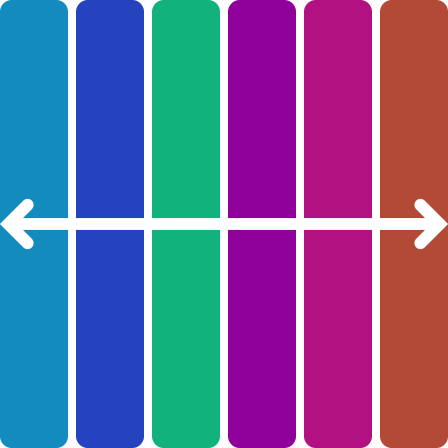 Expand Your Horizons in 17 Departments & 2 Courses 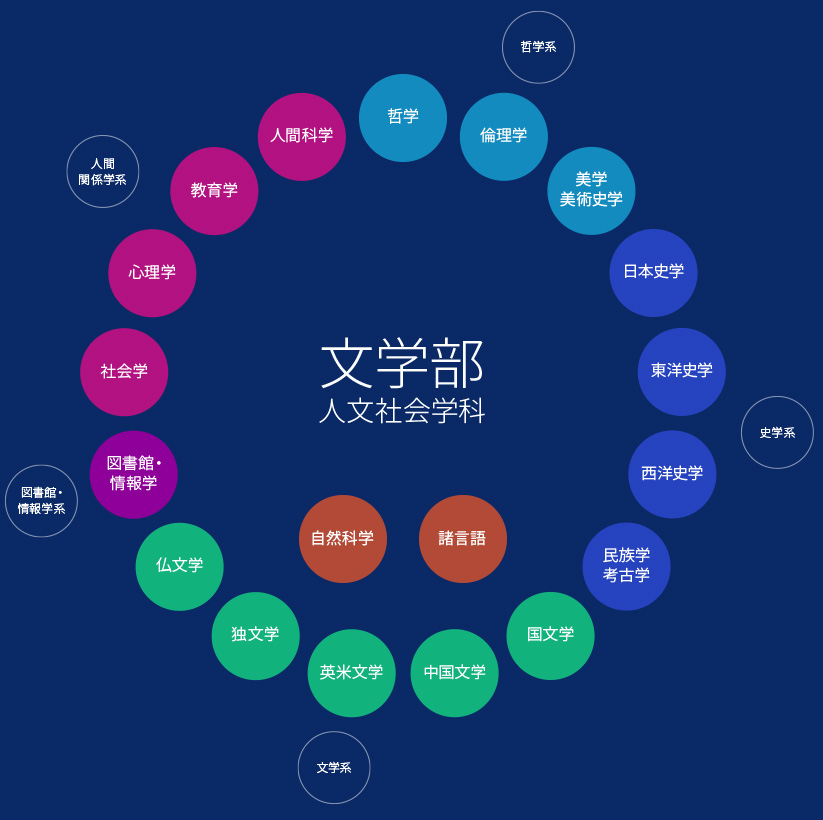 The Keio University Faculty of Letters is an academic research institution that explores every area of literature, the humanities, and social sciences, transcending the conventional image of the “Faculty of Letters” to cover a variety of wide-ranging research fields and venture into the concept of knowledge itself. The Faculty of Letters encompasses everything from the literary fields in a variety of languages to philosophy, history, library and information science, and the human and natural sciences.

Experience an interdisciplinary academic system that offers courses across diverse and independent departments. No matter your pursuit, it’s all connected. We believe that language and the letter—the namesake of our faculty—tie everything together as a collective body of knowledge. This is one of the defining characteristics that makes the Keio University Faculty of Letters unique. 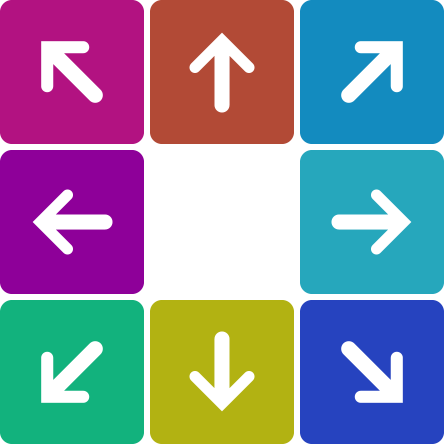 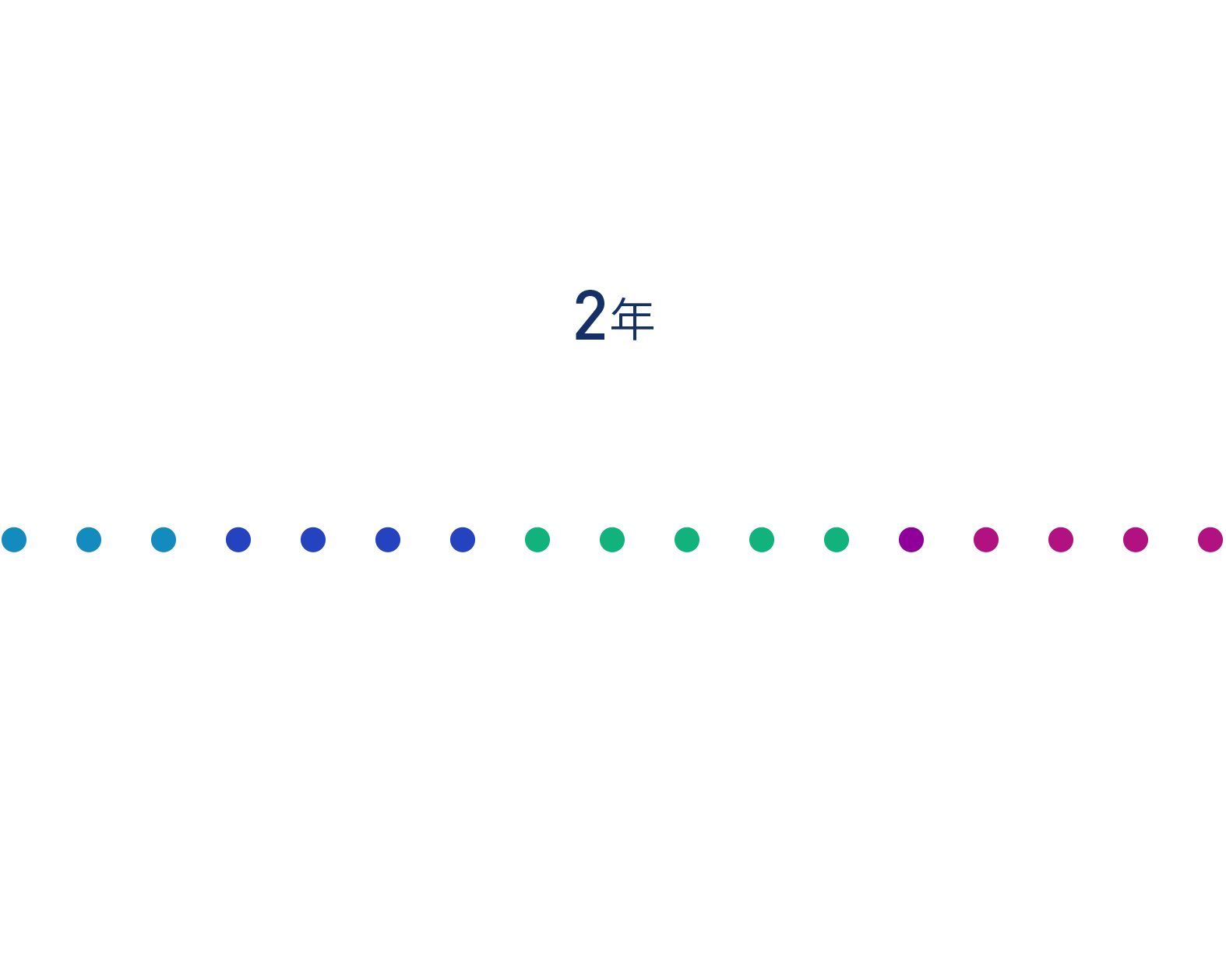 New students to the Faculty of Letters spend their first year at Hiyoshi Campus, where they gain a comprehensive view of the faculty. At Hiyoshi, students take core classes alongside general education seminars and advanced subjects for a smooth transition into their chosen department. Classes are small in size and taught by full-time academic faculty with relevant expertise. This unique curriculum allows students to choose their department in their second year at university, later than most other universities in Japan. Students are admitted to Faculty of Letters without having chosen a department and can spend their first year exploring a variety of desired academic paths.

Take hold of a freedom to grow academically and make learning your own. 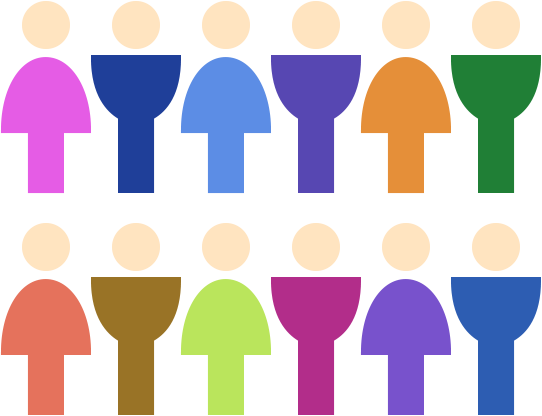 More Than 125 Years of Excellence and Diversity

The Faculty of Letters began with the founding of Keio’s university departments in 1890. We pride ourselves on our history as the oldest private Faculty of Letters in the country. We are dedicated to not only literature but all of the liberal arts, which have been at the core of the curriculum since the faculty’s founding, when renowned writer Ogai Mori taught aesthetics. Following in Mori’s footsteps were students that would later became prominent poets, literaries, ethnologists, and philosophers. That list includes such people as Kafu Nagai, Junzaburo Nishiwaki, Shusaku Endo, Shinobu Origuchi, and Toshihiko Izutsu, all of whom created literary and intellectual worlds of their own.

Keio founder Yukichi Fukuzawa’s principle of hangaku hankyo—a term used at Keio to mean to teach and learn from each other—lies at the heart of all education and research done at the Faculty of Letters, where students and faculty alike work hard in friendly collaboration and competition with one another. In its more than 125-year history, the Faculty of Letters has produced countless talented graduates who have gone on to success in the academic and cultural arenas and have made great impacts on the economy and society.