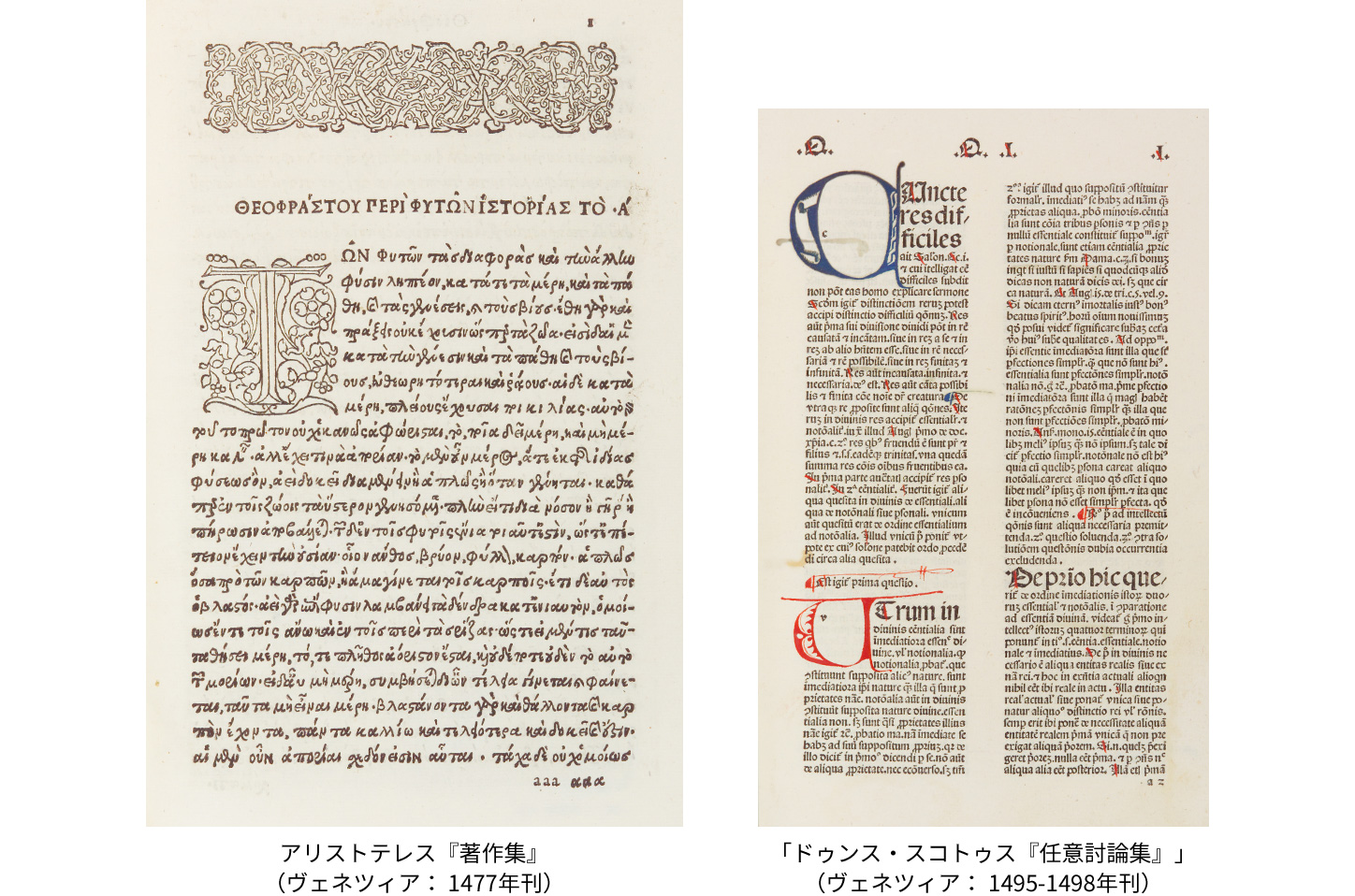 Philosophy is one of the oldest academic pursuits of humankind. However, the "oldness" of philosophy always includes a certain sense of "newness" as well because to do philosophy is nothing but a universal human urge—to think more thoroughly and consistently about the things that we all think and feel. In other words, the universality of philosophy has allowed for it to develop ahead of other disciplines, while maintaining a constant state of renewal that never feels antiquated.

The Department of Philosophy perfectly embodies this oldness and newness—the universality—of philosophy. One of the classic characteristics of philosophy is that, while in its research and education both extremes—that is, classical and modern, old and new—are mainly pursued, these are open to a mutual understanding and integration as philosophia perennis. In classical studies of ancient and medieval philosophy, on the one hand, where original philosophical issues are debated in Greek and Latin, their significance for the contemporary philosophical situations is always in question. In modern philosophical research since the 20th century, on the other hand, we find that the cutting-edge researches on logic, analytic philosophy, philosophy of science, and phenomenology have been questioned on their philosophical significance, or fundamentality, against the classical studies.