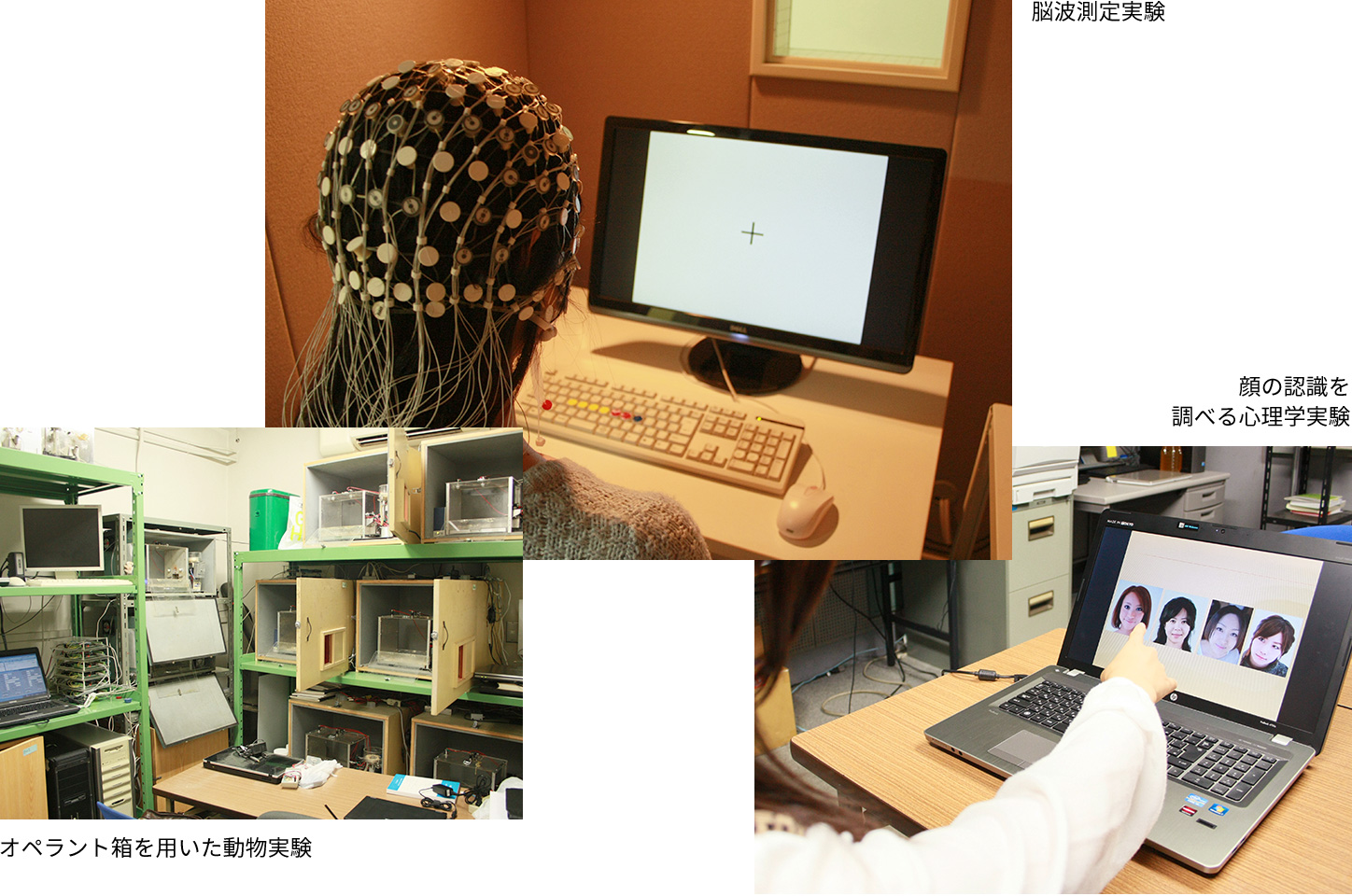 Keio University's Psychology Laboratory was established in March 1926 by its founder Matsusaburo Yokoyama, and later became the Department of Psychology in 1928.

In 1951, following World War II, a graduate program in psychology was established at the Graduate School of Human Relations, which was followed by an animal center in 1952. A laboratory at Hiyoshi Campus was also established around that time. Ever since, we have continued to produce many successful graduates and researchers.

Throughout our history, there have been a number of laboratory relocations and curriculum changes, but at the heart of our research and education there has always been a consistent search to understand psychology through meticulous empirical research based on rigorous experiments and analysis.

We are currently conducting research and education that covers fields including perception, behavior, cognition, development, biology, neuropsychology, and so on. Our experimental approach makes us unique among the departments within the Faculty of Letters.